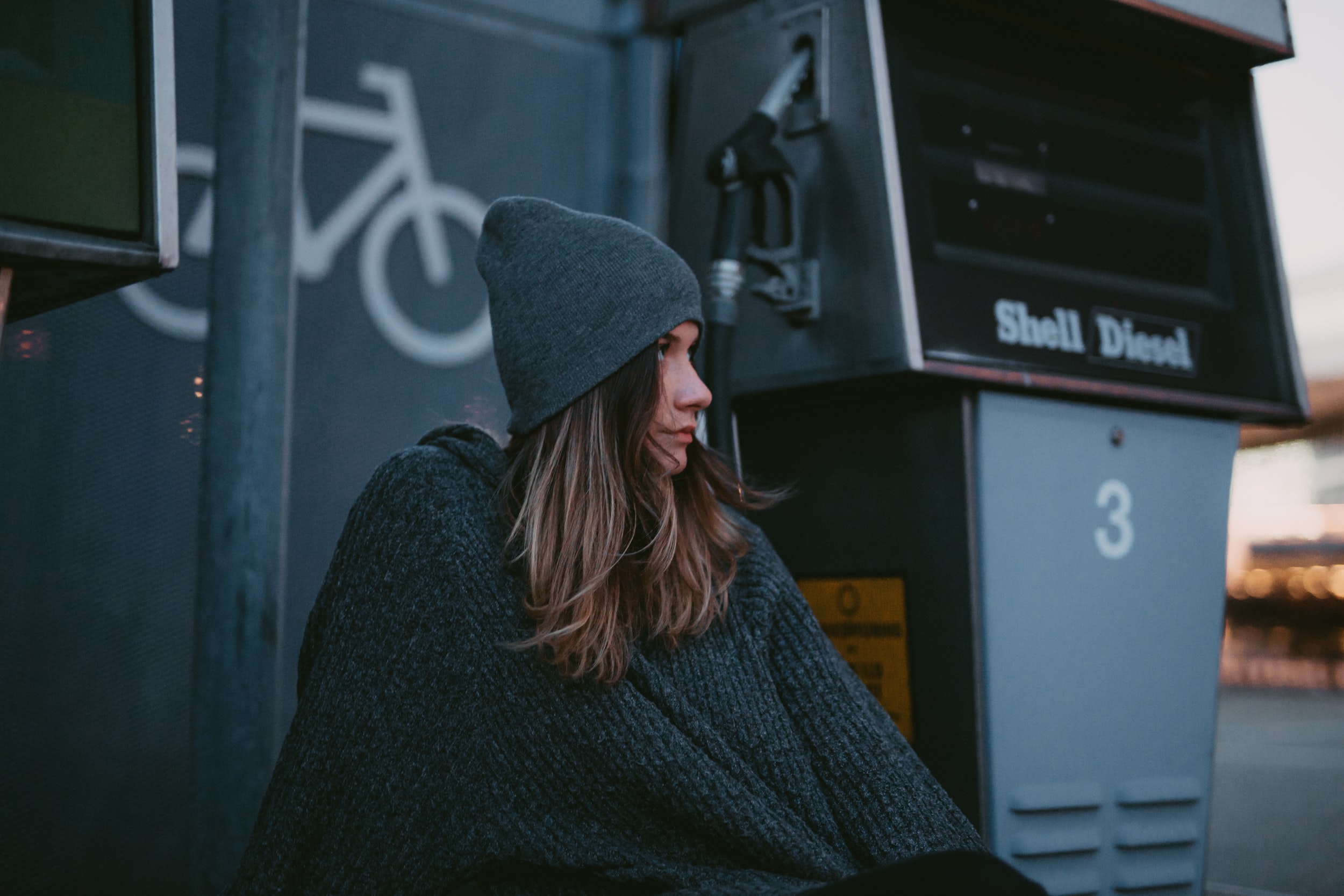 Assure Women’s Center knows that discovering one is pregnant can be a vulnerable and scary time. Therefore, Assure wants to make sure that every woman, regardless of her ability to pay, has a safe place where they can find out if they are pregnant or not. At Assure, access is given to accurate medical information. Going … Continued

You’ve recently given birth to a new baby! Your little one is only three months old, but you feel like you might be pregnant again. Is that possible? Yes, it is. Some experts say that unless a woman is breastfeeding full time, the time right after giving birth can be one of the most fertile. … Continued

You are sixteen and you think you might be pregnant. You want to call Assure Women’s Center to find out for sure. However, you don’t want your mother to find out. What should you do? Actually, the law states that young women are considered as adults as far as getting help with reproductive matters. That includes pregnancy … Continued

I don’t know about you, but sometimes I find it easier to tell things to strangers than those I know the best, especially when I think my news might bring disappointment or pain to those I love. At Assure Women’s Center, we seek to be “compassionate strangers” to those who think they might be pregnant, … Continued

Some of you might think that sex trafficking could not happen in a place like Omaha, Nebraska. However, statistics say that it is a rapidly growing problem. At least 2,000 people in the state of Nebraska, mostly young women, are being forced to work as prostitutes. Sometimes girls are pressed into it by family members … Continued

Most of the women who are reading this right now are probably living in Nebraska. That is where Assure Women’s Center’s offices are located. Since we deal primarily with unplanned pregnancies and provide options information, we thought it might be helpful to let you know what Nebraska law says about abortion. State law directs that … Continued

It is a very helpful place and now I feel more peaceful.

They make you feel welcomed and give you the information you need to make sure (you) leave educated.

Great place to get some direction!

Everyone that I came in contact with was very wonderful and actually cared for me.

More comfortable than a doctor’s office.

I’m (a) private person but I felt so comfortable.

They give a lot of information and listen to you. Sometimes you just want to know you’re not alone. They help.

Everyone was kind, polite and friendly. They did not pass judgment and made feel comfortable and important.

I felt safe and assured.

The level of compassion demonstrated by the staff is rare and needed with pregnancy (and miscarriage).

They (Assure) are very reliable and help you step by step.

-Anonymous Testimonial 13
you are beautiful
and stronger than you know.